Basic (and reversed card) not working and creates duplicate card

Whenever I try to use a basic (and reversed card) card type it just creates two identical cards instead of the second one being the reverse. The second card is the always same as the first.
I have included screenshots to show the problem. 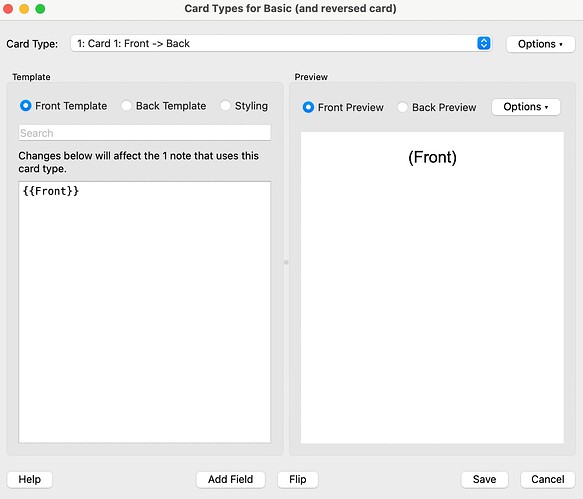 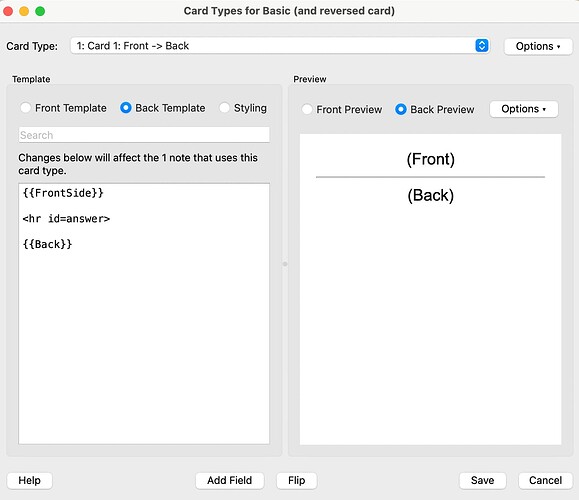 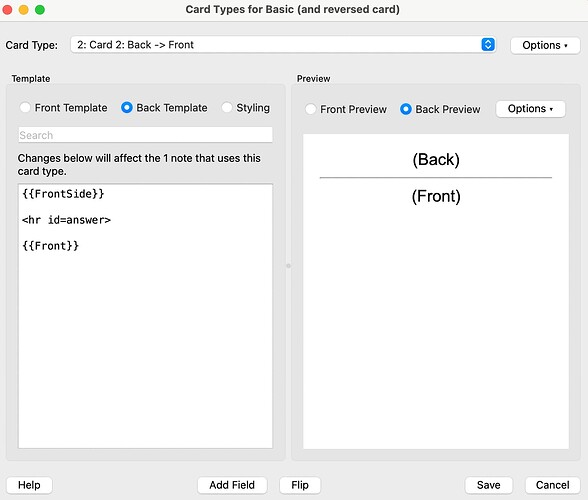 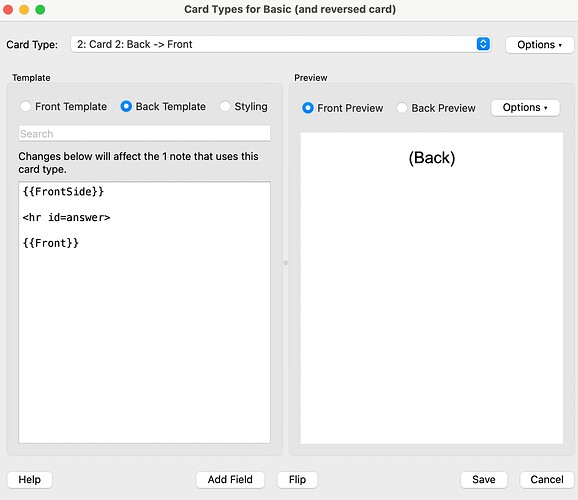 From the third and fourth screenshots, you can see that it displays the (Back) field on the front of the card. The double meanings of the words Front and Back are a little confusing at first.

With the default settings, the first card is shown again after a 10 minute delay when you press good, which may cause you to think you’re seeing two of the same cards.