Dang. Not a permission issue; I’ve pushed a new build that should fix it.

Thanks for the release! Lots of cool new features. 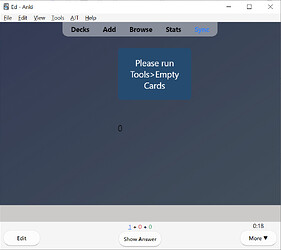 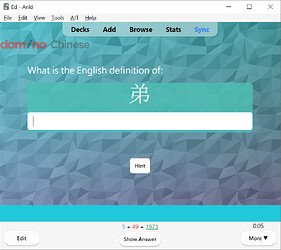 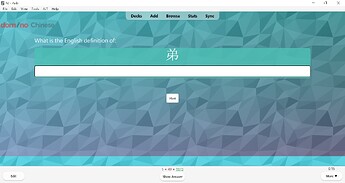 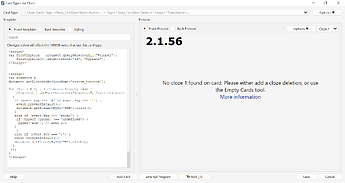 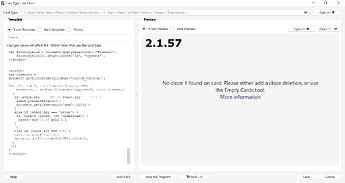 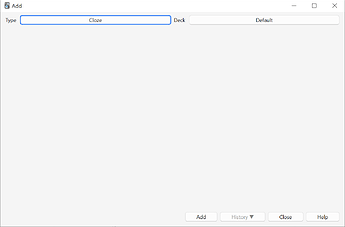 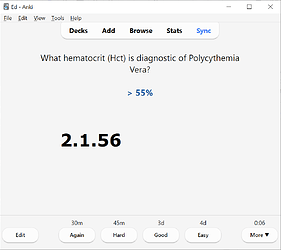 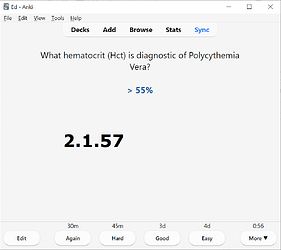 really nice work everyone, and particular thanks to @kleinerpirat for all the toolbar & preferences tweaking

Is the new color scheme of the template editor an intentional design choice? My first impression is that the 2.1.56 look worked better, as it was simpler and less dashing. But again, it’s probably mostly a matter of habit.

I think I would tend to agree. Seeing both next to each other, it seems like the 2.1.56 widget styling created slightly better contrast between editable areas and surrounding UI. But it’s also not a drastic difference IMHO.

I cannot seem to apply my own CSS to buttons of the type <button></button> unless I use !important

I will push a PR that will ensure the reviewer CSS is unaffected by the button styles.

Is the new color scheme of the template editor an intentional design choice?

The first field only gets focus once the webview is done loading, hence the delay. This has always been like that, but this update brings a few Qt stylesheet additions to show button states. I might have overdone the focus indication a bit.

If you check on a version below 2.1.55, it should also show that behaviour, although with less prominent focus styling.

Yeah, that’s something that’s been bugging me too. The other design changes were higher priority, so I pushed the issue back a bit.

A post was split to a new topic: Wrong info when hovering over future due graph?

Thanks for the new beta. I really like the new UI changes.

Two issues I’ve encountered during a quick look around. Firstly, spacing around the section headers on the note-type editor seems off:

Secondly, there seems to be a string in the german translation which includes a duplicate html tag:

I like that the toolbar background changes along with the card background now!

One minor remark: the Style option in the Preferences should maybe be hidden if it’s not applicable for the OS? On my Windows pc, it just shows up as a label without an option. 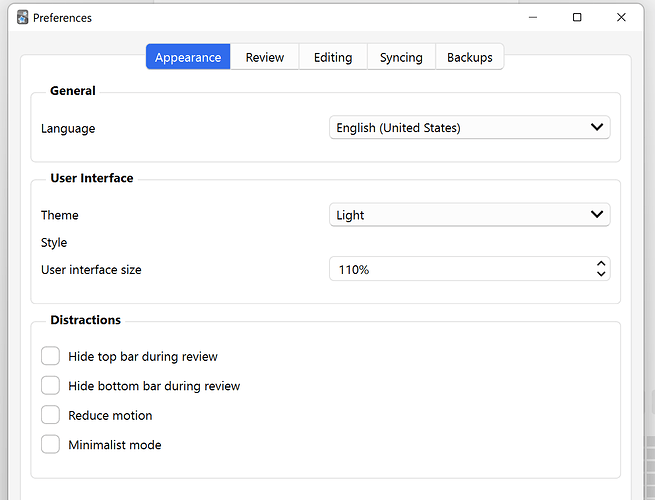 Secondly, there seems to be a string in the german translation which includes a duplicate html tag:

@dae I removed the bold tags from the original translation, because it’s not needed for the QGroupBox title. Will this show up as a new task for the translators or is changing an existing string a no-go and I should have named it differently?

I wonder how it is possible that I haven’t (almost) yet come across plugins that were broken by the move?

When you change the wording of a string without changing its name, the translators don’t get notified. I didn’t realise you’d moved the string outside of a HTML-supporting QLabel - probably best to create a new key in this case.

I wonder how it is possible that I haven’t (almost) yet come across plugins that were broken by the move?

We can thank @glutanimate for that

He made sure existing add-ons are compatible with the reworked toolbar and also made it easier for add-on authors to add their own buttons.

Is there a setting for color/background that I missed, or does this mean with an addon like Custom Background Image and Gear Addon?

Is something missing here in style? 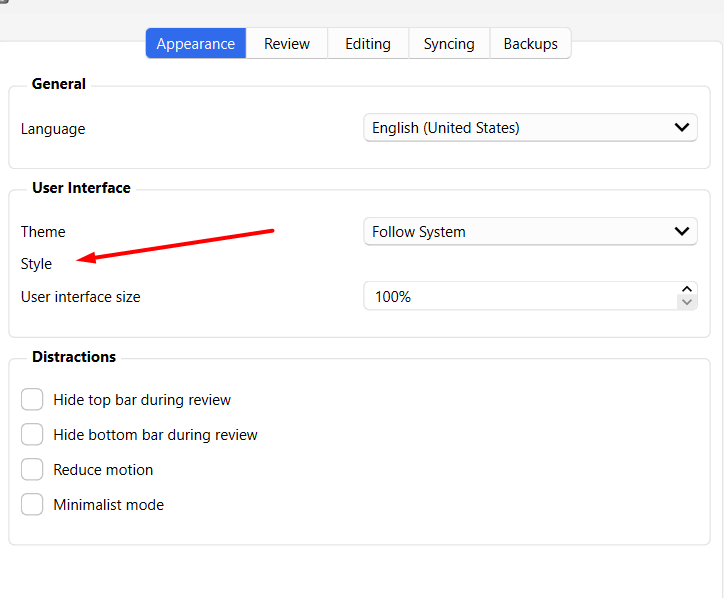 Is something missing here in style?

I forgot about that label, a PR is already pending

Is there a setting for color/background that I missed, or does this mean with an addon like Custom Background Image and Gear Addon?

The toolbar checks the main webview’s body and copies its background (e.g. templates that set a background-image on .card). If I remember correctly, that add-on sets the background on the Qt widgets themselves, so that won’t work.

I’ve been working on a PR to support background images natively though.

I would prefer the bar not to linger so long down. You have to return to your place after a second / a second and a half

I once reduced it to 1s and it felt a bit hectic to me. Currently it is at 2s. We can increase it to 1.5s for the next beta to let the community judge what’s best.