Is there any way to share the schedule of all cards in the same note?

I have been memorizing English words by Anki for a while. But I can only find a function named burying. It is not the exact thing I wanted. If the schedule in the same note is shared, it will give me a random card from the note once a time. And if I am unfamiliar with any of them, I press the button “hard”. It seems more reasonable.

I recommend not using multiple cards for the same meaning of the same word. SRS is just a little part of language learning, so over-optimization in SRS is inefficient for your whole learning.

Here is the best practice for SRS with Anki: 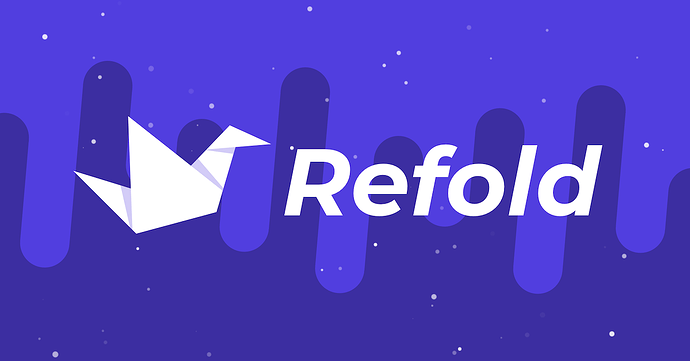 The Refold roadmap is a step-by-step guide for learning any language from scratch. We explain exactly how to combine media, strategic study, and educational technologies to achieve high-level language fluency faster than any other method in the...

I have read this article. No offense, I think it is not so relative to my question. Maybe I should introduce my system at first.Here is my current system (simplified).

The system works well for me since I adjusted it several times. And I even wrote a custom schedule script to allow me to retain a part of the interval after I chose “again”. The only problem is in Deck one, Note one. There are two cards in this note. And I think they should share the schedule. The function of burying is not reasonable in logic. Imagine, if two siblings are highly correlative in memory, they should share the schedule. If two siblings are not, why do we need to bury one of them?

My English expression maybe has some kind of inaccuracies. If it confuses you, please let me know.

Burying is used to avoid the siblings prompting each other in the same day. And knowing the spelling didn’t mean knowing the pronunciation, so they shouldn’t share the schedule.

Burying is used to avoid the siblings prompting each other in the same day.

Why do we need to avoid this? To me, the answer is because siblings are related.And for the same reason, burying is not enough.

And knowing the spelling didn’t mean knowing the pronunciation, so they shouldn’t share the schedule.

I think the most important part of memorization is understanding. If the pronounciation doesn’t mean anything to me, how can I remember it? It will be nonsense to me.

There is a rather advanced implementation that might solve your issue. @hkr included their template during a related discussion here.

This lets you create any number of fields on a note, that are then randomized. If I understood you correctly, this should be able to do what you want: Show one of however many cards randomly and if you fail that card, “all the cards” are rescheduled.

Note: I’m saying “all the cards” because in reality Anki would only consider this JS randomization part of a single card, so of course it has “the same scheduling”.

For instance, I’m using it for grammar cards using cloze deletions. That way, I’m forced to actually remember the grammatical concept instead of the example phrases. Added bonus that it reduces my reviews significantly.

This is not a turnkey solution! To get your desired behavior, you have to be at least somewhat familiar with how Anki, HTML and JS work - and probably tinker around a bit too.

Thanks. It maybe isn’t a good and simple one, but absolutely a viable solution.