I posted this over on reddit, but haven’t got an answer, so I thought I would try here. I’ve looked through posts here but can’t quite find the same thing. I’m on windows 11.

For the past 5 years, I have used anki with students to assess vocab learning and retention (in place of vocab quizzes). They use Anki for a set amount of time, and then export and submit their file for me to grade based on the quality of cards and frequency of reviews.

For the first time this semester, about half of the files (all colpkg) that I’ve got from my students won’t import because it says that the file is not encoded in UTF-8. I was on the latest QT6 release. I updated to the QT6 beta, but now the error just reads “unsupported file type.”

I had these same students last semester, and I had no problems opening earlier versions of the same files before now (I last would have graded them in May). I also would have thought that decks already within anki and exported would automatically have UTF-8 encoding?

Is there anything that I can do on my end with the files I’ve got? If not, what do the students need to do to update their files?

Windows “helpfully” hides the file extension from you by default. I suspect when you see “foo.colpkg”, the filename is actually called something else like “foo.colpkg.txt”. That causes Anki to try import it as a text file, which will fail if it’s actually a colpkg. 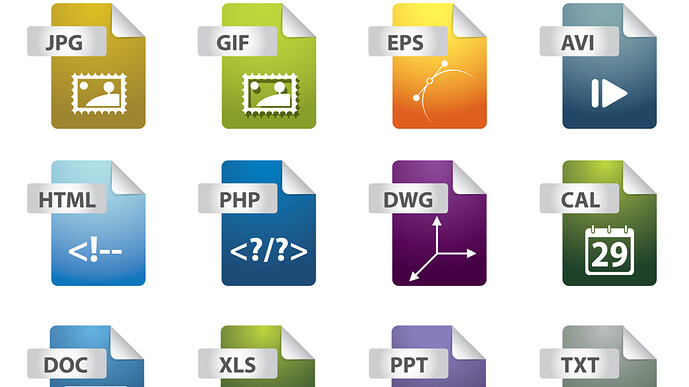 Thanks Dae—that gave enough information to figure it out.

Moving the impacted files out of onedrive made the files accessible again.

No idea why onedrive did this to only some of the files.