I’ve been working on the following project

Here is the problem I’ve encountered

So my idea is that this project could be shared out amongst a number of people. We could cooperate and create one of the finest language tools on the web. Who’s will me? 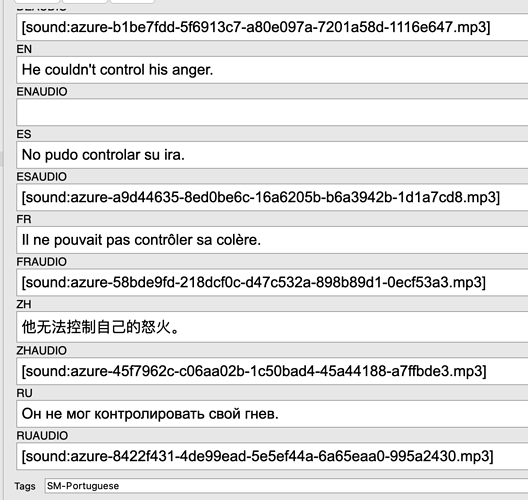